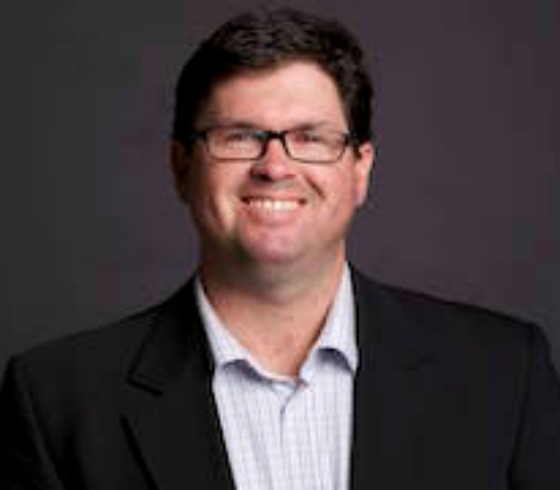 Steve is the Systems Manager of Copyright & Royalties for Hillsong Music Publishing and SHOUT! Music Publishing in Australia, overseeing the operational relationships with all international sub-publishers globally, as well as systems development, the administration of copyrights, and the collection and distribution of royalties for the diverse roster of songwriters both within Hillsong Church and on behalf of administration clients around the world.

After working for nearly a decade in software development, Steve moved to Sydney, Australia where he began his music publishing career. Steve has been a part of Hillsong Music Publishing for over 11 years starting as an intern, moving to the role of Licensing Administrator before being promoted to Systems Manager in 2010.

Steve currently holds a BS in Physics from the University of Michigan (Ann Arbor), an Advanced Diploma of Ministry from Hillsong International Leadership College (Sydney), and is in the final stages of completing a Masters of Business Administration from the Australian Institute of Business (Adelaide). He currently lives in Sydney, Australia with his wife Juliana and two children, Aaron and Jillian.