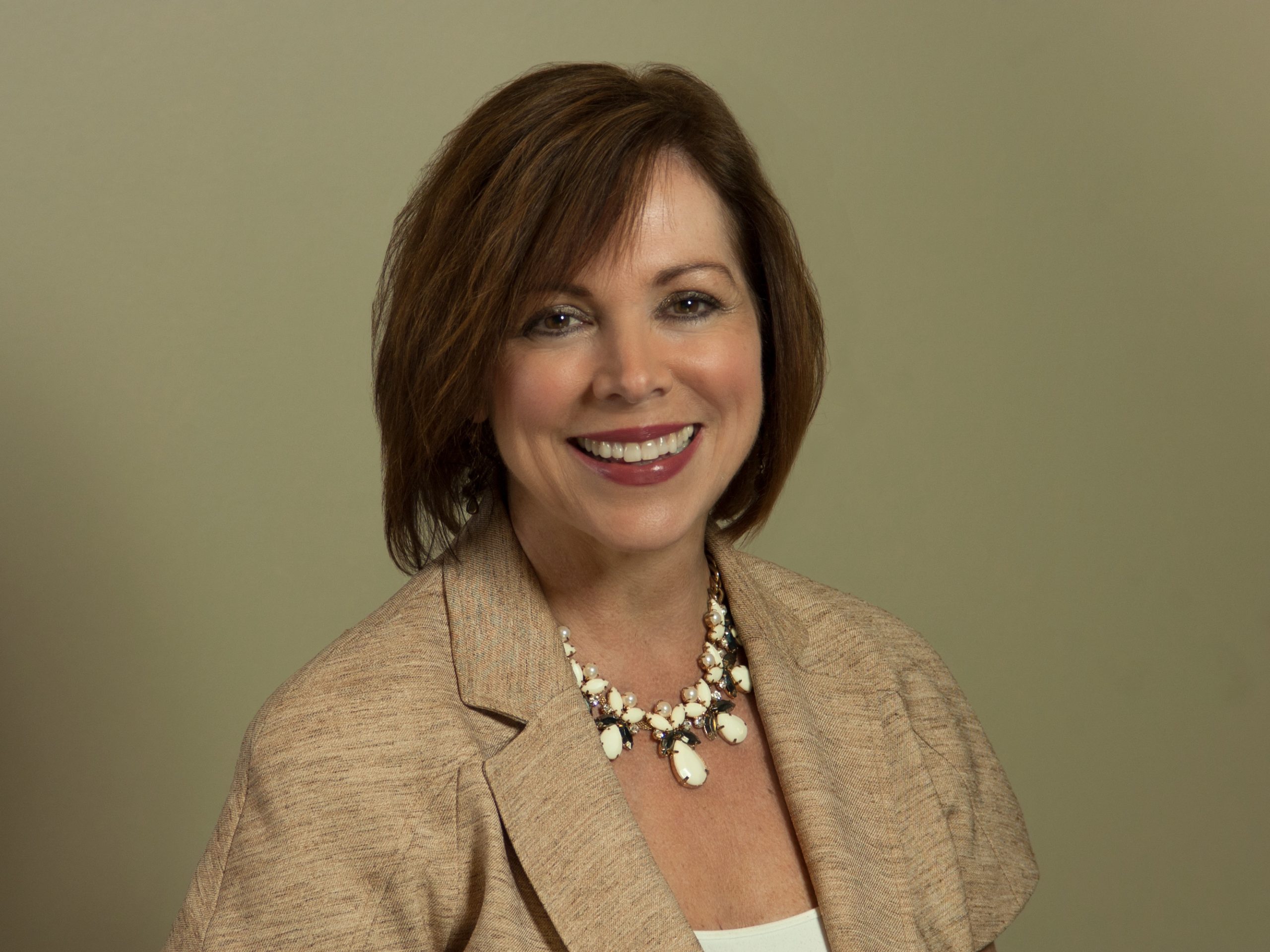 Susan Heard, a native of Atlanta, GA, joined Music Services in 2014. With over 30 years of experience in the music industry, she currently serves as the Director of License Clearances, specializing in copyright and license clearance on behalf of the company’s record labels and product companies.

Susan graduated from Baylor University in 1981 with a Bachelor of Arts in Mass Communications. Upon graduation, she worked in Los Angeles for two years as a Production Assistant to Grammy Award winning engineer and producer, Bill Schnee. She later joined The Fitzgerald Hartley Co. as an Executive Assistant to artist managers Larry Fitzgerald and Mark Hartley.

Susan is a founding Board of Directors member for Music For Seniors, a Tennessee non-profit arts organization, which connects senior adults with Nashville area musicians through interactive live performances. She is also a member of Leadership Music (class of 2003), Source Nashville, and serves on the Administrators of Gospel Music (AGM) Board. She and her husband have two daughters and two grand-daughters.