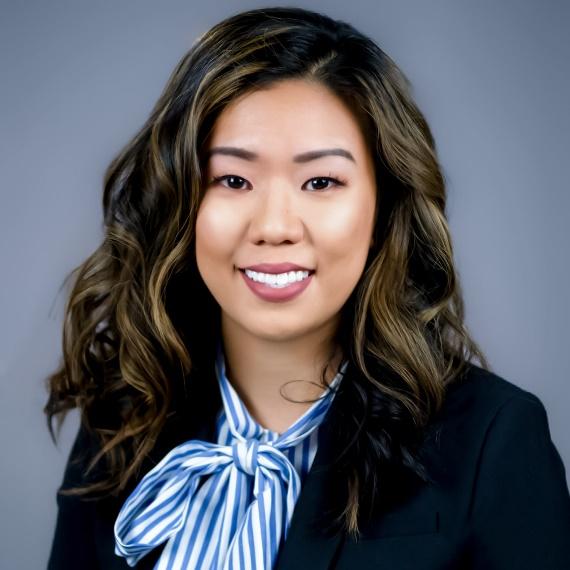 Stephanie serves as the National Music Publishers’ Association’s Vice President of Membership & Partnerships. In this role, she is a liaison to music publishers and digital industry partners. She administers license and settlement agreements, resulting in over $250 million in distributions, conducts industry revenue analyses, and oversees the board elections as well as the annual dues process.

Prior to joining NMPA, Stephanie worked at Arent Fox LLP and Davis Wright Tremaine LLP, with a focus on communications and international trade law administration. Stephanie holds an MBA from Virginia Tech (Hokies!) and an undergraduate degree from the University of Richmond. She is on the Board of Women in Music’s DC Chapter and is a mentor at the Asian American Collective. Her passion for songwriter and creator advocacy stems from her background as a classically trained pianist, having played at Carnegie Hall in her hometown of New York City.