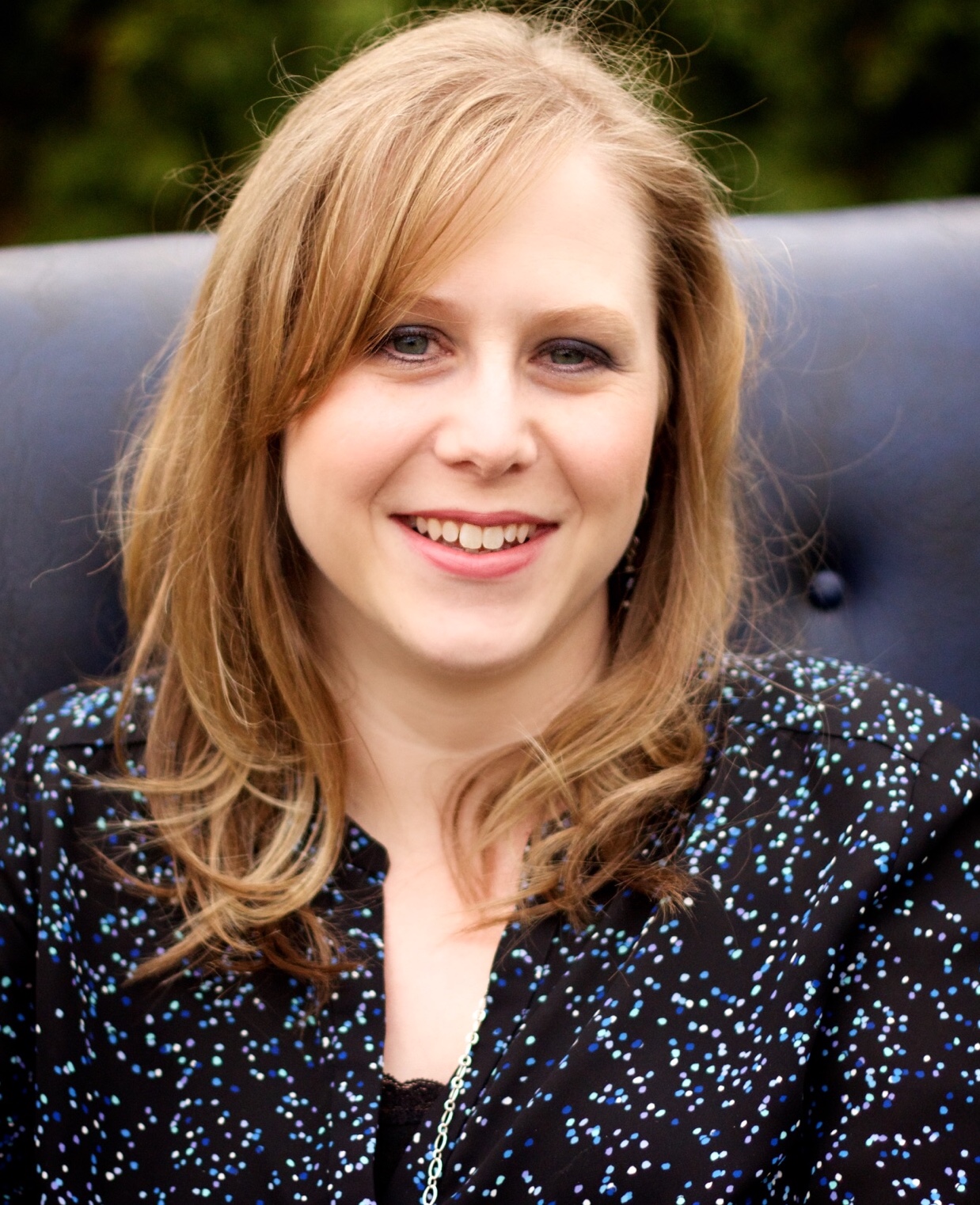 Andie Rankins is Director, Publishing Administration at Provident Music Group, a unit of Sony Music Entertainment where she manages the administration of a growing catalog of award winning songs and songwriters. During her time as manager, Rankins led the charge for the conception and development of the intuitive new online licensing tool for the company’s growing catalog at EssentialMusicPublishing.com.

Rankins thrives on helping others to understand the complicated nature of the music business and as such, part of her calling as an administrator, has been to serve as President of The Administrators of Gospel Music.

Shortly after graduating from Belmont University with a Bachelor of Music, Rankins began her musical career in 2004 where she earned a Copyright Assistant position at LifeWay Worship. In just a few short years she was promoted to Copyright Administrator where she led her team to facilitate clearance of music and royalty payments of Lifeway’s 30k song catalogue. Rankins’ additional responsibilities included contract management and royalty statement analysis for the entire song catalogue and 800+ products.  Shortly thereafter, she spearheaded the process of organizing her team to be electronically independent across each department.

After working at LifeWay, Rankins became Catalog Manager at Music Services where she oversaw the publishing and record label administration for various clients, not the least of which included the publishing companies of mega group, MercyMe, Phil Wickham, The Afters and Audio Adrenaline.

Rankins has also served as an adjunct professor at Volunteer State Community College teaching Introduction to Entertainment Law for the next generation of music business professionals.

Education is a passion for Andie and therefore, she returned back to her studies to obtain her Master of Science in Legal Studies with an emphasis on Intellectual Property from Kaplan University in 2011.

Rankins’ many civic and industry accomplishments, including serving as President of the Administrators of Gospel Music in 2007 while continuing to serve in the organization for two consecutive years thereafter. She recently became a member of The Copyright Society of the South. Occasionally, Rankins sings on the worship team at her local church and serves in the children’s area.

Rankins’ hobbies include singing and finding new coffee shops in town. She also likes to go to the local cinema and discover new movies. Her favorite thing to do is spending time with her husband and two beautiful children.