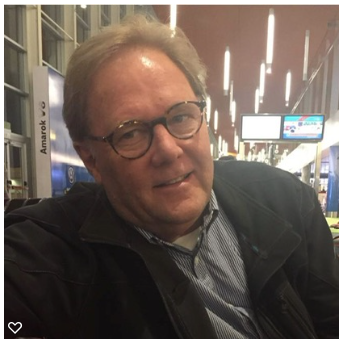 Don Cason is the President/CEO of the Church Music Publishers Association Action Fund, which seeks to foster respect for the intellectual property rights of the creators and owners of Christian music copyrights, and to encourage the legal use and protection of those rights.

From 2008 until 2019, Cason joined Music Services, a publishing and record label administration company, as its Vice President where he oversaw Business Development and Operations for the company.

Cason has held offices and served on numerous music industry boards and organizations including Leadership Music (2003-06), the Church Music Publishers Association (CMPA), the Gospel Music Association, the Christian Copyright Licensing International (CCLI) Publisher Advisory Board, and the Baylor University Center for Christian Music Studies.  He is a songwriter member of ASCAP, the National Academy of Recording Arts and Sciences (NARAS), and Leadership Music (Class of 2002).  Cason has also testified on behalf of songwriters and publishers before the U.S. Congress on music copyright and licensing legislation.

Cason earned a Bachelor’s Degree in Music Education from Baylor University in 1976, and resides in Nashville, Tennessee with his wife, Dr. Nancy Cason.