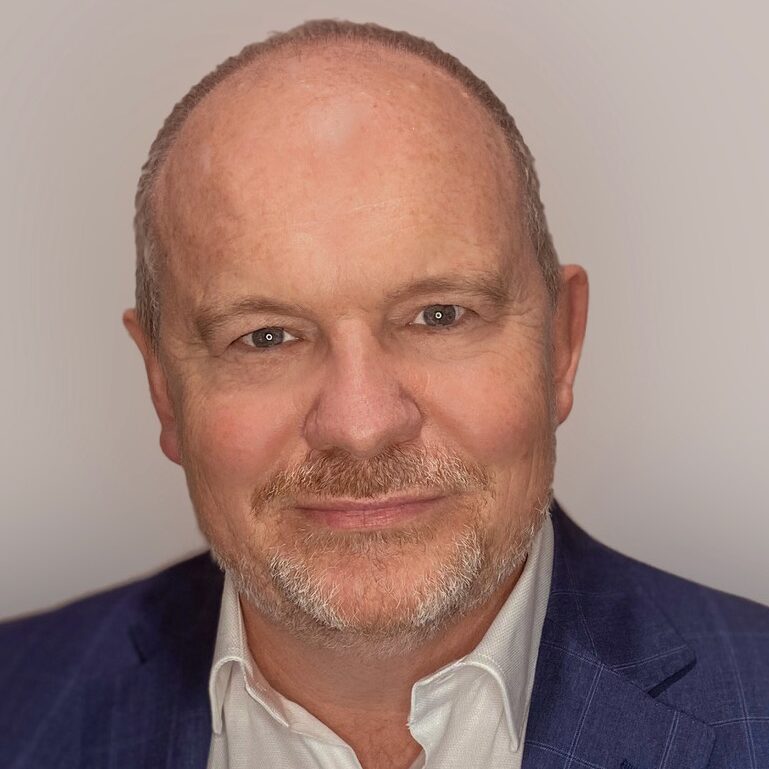 Steve is the Director of Global Licensing and Partnerships at MultiTracks.com and has been in and around music most of his life. He has a background as a vocalist, guitar player, worship leader, producer and songwriter and has long had a passion to support song writers and artists in their ability to communicate beauty through their music. The surprising background to this is that Steve is the eldest child of two deaf parents and his native language is Auslan (Australian Sign Language).

Steve attended bible college straight out of high school after which he spent many years serving as a worship leader, song writer and vocal producer at Hillsong Church in Sydney, Australia. In 1999, Steve joined the staff of Hillsong Church holding several roles over his 23 years on staff there, including Worship Pastor, Events Producer and Music Publishing Manager where Steve managed a team across multiple countries and had close to 175,000 songs under administration.

Steve has also served and participated in organizations in the wider music industry all over the world, including a 9 year tenure on the board of the Australian Mechanical Copyright Owners Society (AMCOS), 14 years as a Director of the Australasian Music Publishers Association Limited (AMPAL) and spent several years serving on the executive of the Church Music Publishers Association (CMPA) in the United States.

In 2018 Steve completed his MBA through the Australian Institute of Business and in September 2021, Steve joined the incredible team at MultiTracks.com to bring continued support to the partnership initiatives with songwriters, artists, publishers and labels. Steve sees his role as a bridge between creatives and rights holders and MultiTracks by innovating and bringing increased transparency and growth to MultiTracks partners. A key part of this was the launch of MultiTrack’s Church Streaming License in June, 2022 with many more initiatives to come.

Steve lives in Sydney, Australia with his wife Diana and their ever-growing family.